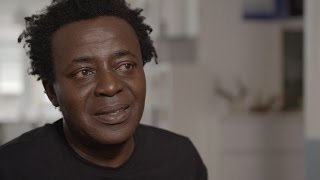 David Byrne has done a lot. His most recent project, The Institute Presents: Neurosociety, is a coll

Trump's funding for the NEA.

As part of a plan that will reduce federal spending by $10.5 trillion over 10 years, Trump’s budget proposal will reportedly see the elimination of both the National Endowment for the Arts (NEA), National Endowment for the Humanities (NEH), and the privatization of the Corporation for Public Broadcasting (CPB). The NEA has long been a target for conservatives. Ronald Reagan considered cutting all funding for the agency during his presidency in the 1980s; more recently, Speake 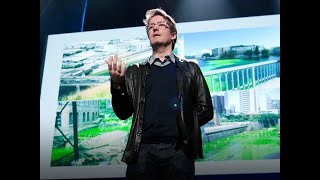 Love that he questions how to create an idea that is both tolerant to individuality and to collectivity without polarization. He's looking for interconnectivity.